At DICTATOR Production, we closed the year really well: in early December 2021, we moved to our new building at the Florijn 13 in Emmeloord.

In December 2020, the construction of the new premises started and about a year later, it was completed and we could move to the considerably larger and more luxurious building. And that was really necessary: the previous building on the Energieweg dates from 1965 and, despite many expansions and modernisations, we had really 'outgrown' it, partly due to the growth of the machinery.

The new premises are prepared for the future because they are built on a plot of almost 13,000 m2. This leaves room to expand the already large building even further. Sustainability has also been considered: the building meets the latest sustainability standards, thanks to a geothermal heat pump with wells at a depth of 120 metres, an air treatment system and a load of solar panels - no less than 642.

We're not doing too badly ourselves either: the office area of a total of 1,000 m2 has spacious, modern offices, rooms for product training and a showroom. In addition, the factory consists of two large halls of almost 3500 m2. 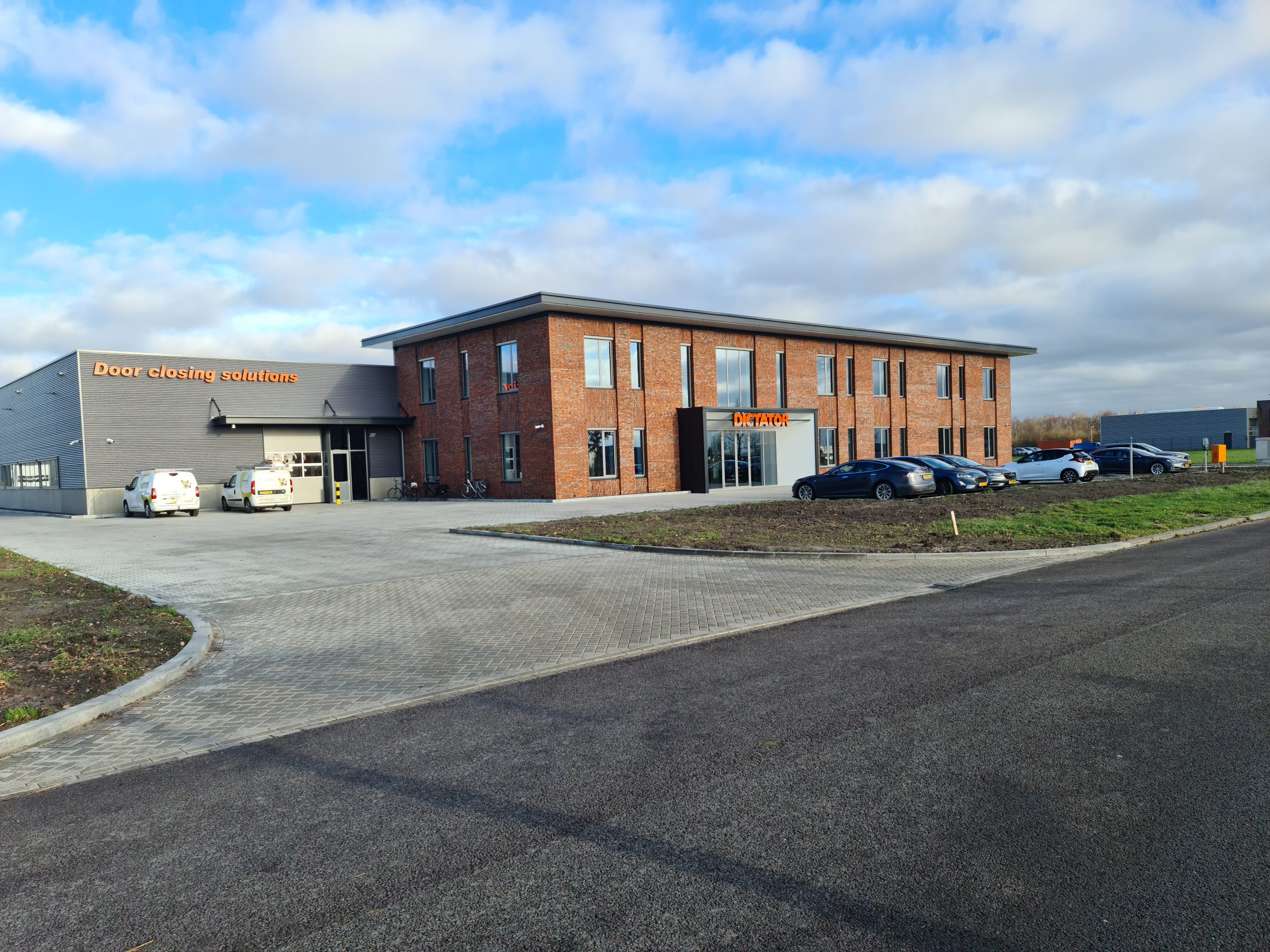 Curious to see pictures of the construction process of the building? Then click on this link to go to our special 'New building'-page, where you can see the progress made each week. 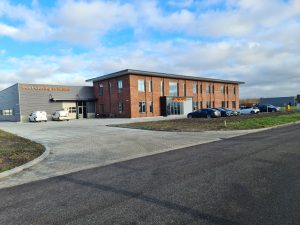 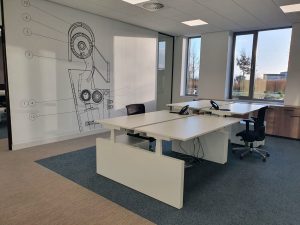 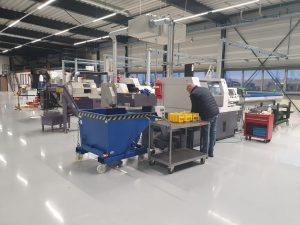 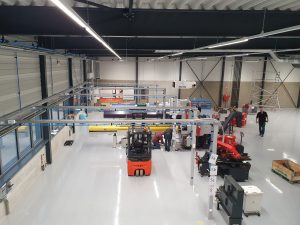 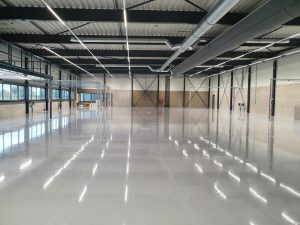 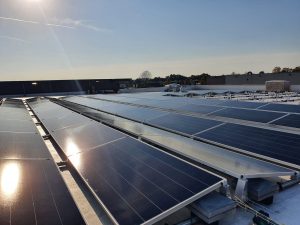